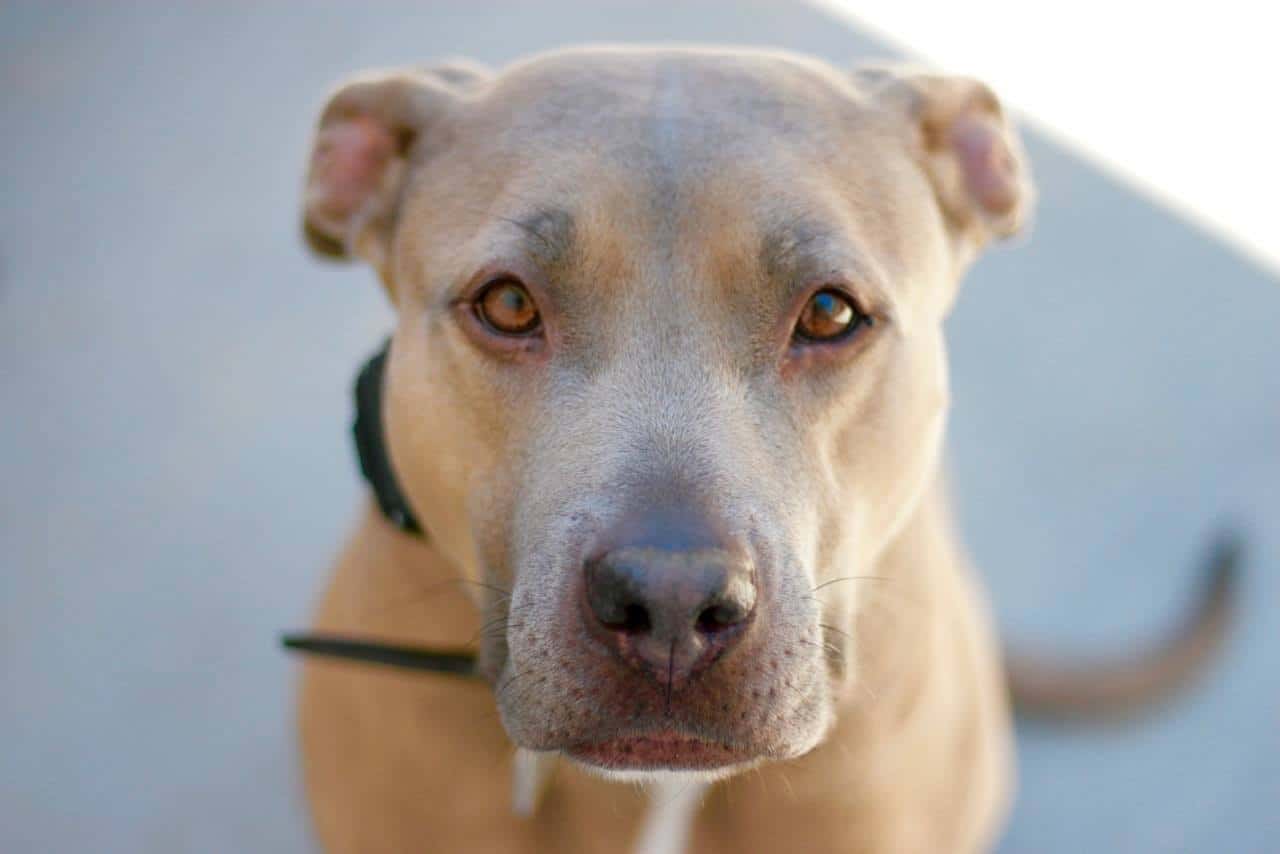 Cameron Thompsen is the founder and owner of Hope2K9 Foundation.

Dog aggressive? A lot can change in a year when you have the right process in place.

Cypress used to be called Melody, and her intake paperwork included notes from an adopter who was *returning her to the shelter* that said,

“She has one significant behavioral issue —- she is dog aggressive.”

Among that paperwork was also the thorough and accurate report from a behaviorist, who indicated what this dog needed in order to be successful and safe, AND the risks of her choice making if the right, intentional ownership wasn’t in place;

“[Melody] definitely needs a leader more than a friend. Leadership is both trust and respect – 70% trust building with routine, and 30% respect to block/disagree with some of the (inappropriate) coping mechanisms that she has been forming.”

BINGO. By being too much her friend, this dog’s adopter (and the one before her) had contributed to the development of dog AND human aggressive behaviors (Cypress bit the Landlord’s shoe), because her nature, combined with her environment, led to Cypress taking charge of situations in which no clear directions were given, nor roles defined.

By being her leader, we empowered her to make friends. We’ve built her confidence in the clarity of what’s expected and what will be upheld. As a leader, we’ve built trust that we always do what we say we’re going to do (especially follow through on consequences), and we advocate for what she needs – less pressure overall.

Ladies and gentleman, this is the key to MOST – if not all – dogs. It’s a VERY rare canine specimen that can handle your imbalance of too little leadership, and too much friendship, while still maintaining their own core stability.

Got behavior issues? Here’s our answer:

1) STOP and LISTEN:
You’ll have resistance to stopping, that very resistance tells you it’s what you need to do – and you probably need to do it A LOT. You’re listening and looking for your own intuitive knowledge of what it would look like to take even 5% more responsibility for the health and stability of your dog. What needs to come off your “plate”? Who needs to be held accountable? What resources are missing?
⚠️
2) Take 100% OWNERSHIP of your STUFF:
The most common “stuff” we walk into dog relationships with is IMPULSIVITY (maybe you got the dog at the wrong time, under the wrong circumstances, or with the wrong intentions…), REACTIVITY (you’re defensive of the behavior issue, whether as it pertains to your responsibility or the dog’s…), ENTITLEMENT (you don’t accept boundaries for yourself and/or struggle to share them with others), EMOTIONALITY (insecurity, anxiety, loneliness, fear, and the list goes on… all undermine the credibility of a leader.
⚠️
3) Ask for HELP tirelessly, from the RIGHT sources, and DO THE WORK:
Not asking and not doing got you HERE, it’s won’t get you THERE. The relationship with your dog is like any other relationship, in that it requires consistent contributions, and if you contaminate it – there’s a long road “back to good.”

Everything else pretty much falls under one of those key bullets, and it comes with time. Fulfilling the dog, clearing and balancing your stuff, seeing and respecting the dog for who they really are and what they really need, this all leads to the deepest and most fulfilling experience of dogs possible.

The kind that changes the whole of your life.

That crazy love that makes those who get it, so deeply affected and changed forever. A bond and understanding which motivates gritty stewards to work harder at everything thereafter after, all because a dog called them up to a higher level of leadership in even the most challenging times of their life.

Cheers to you who see yourself in that journey. ?

← Previous: Place command, a foundation for training a calm and managed dog. Next: How the structured walk can give you a better dog overall. →

Some more goodies you may find useful! 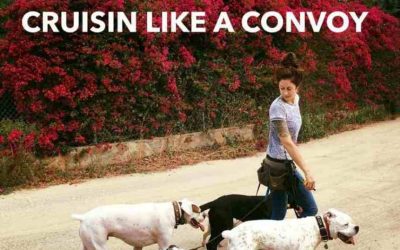 How the structured walk can give you a better dog overall.

Q: Should I let my dog sniff and pee whenever he wants on the walk? "He gets pretty distracted, and sometimes refuses to keep going when he finds something he’s pretty interested... 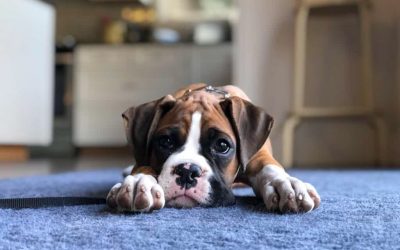 Place command, a foundation for training a calm and managed dog.

If you're a dog owner, rescuer, or dog trainer who spends any amount of time with our team, you will be coached on the concept of our "Place Command," otherwise known as your... 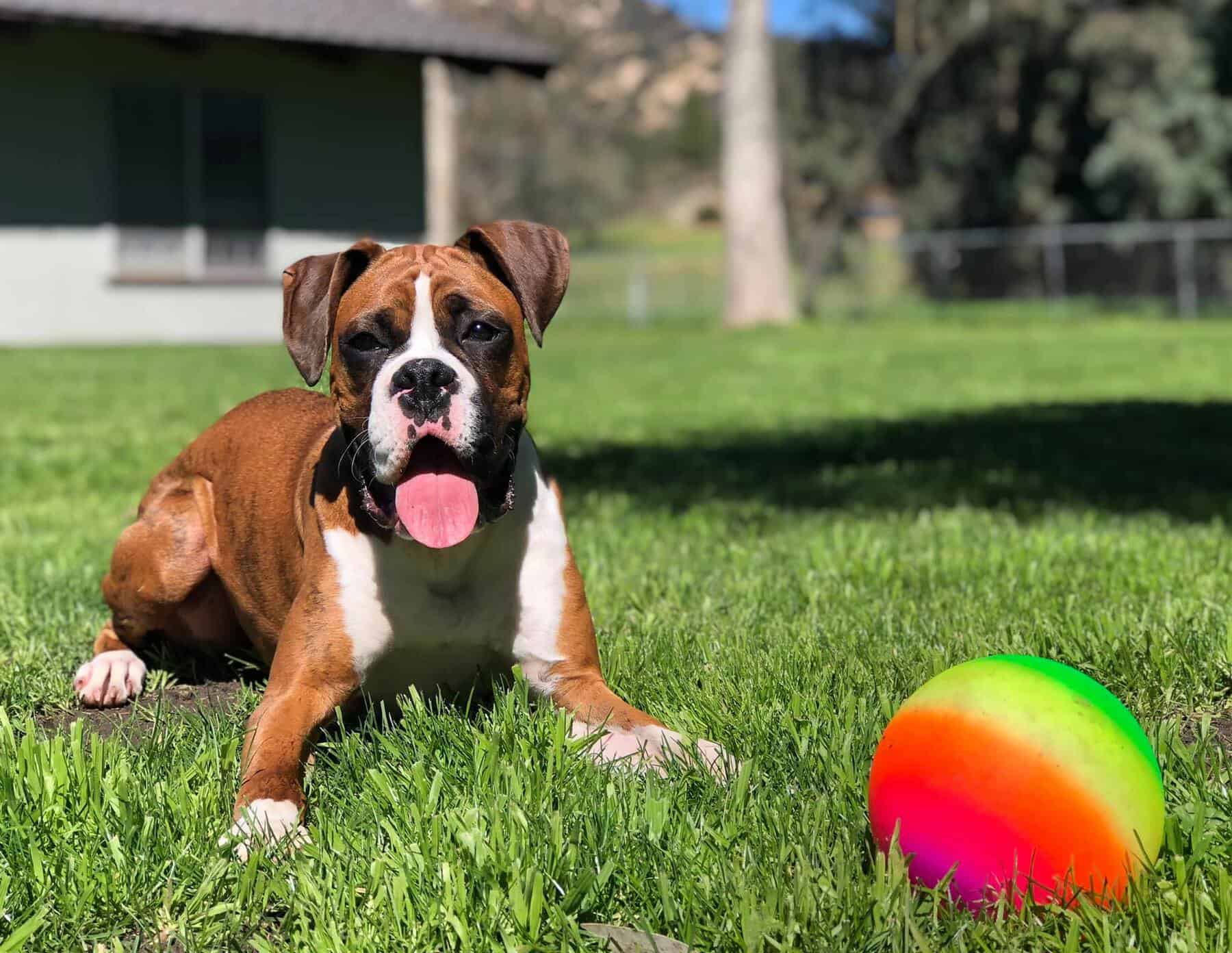 Managing fleas and ticks on dogs, the Hope2K9 Foundation way.

Friends, we know the fears you face when it comes to parasite control for your pets... let alone the cleanliness and convenience arguments, because these pests are in fact nasty...

WE REALLY DON'T WANT YOU TO MISS OUT

We do so much fun stuff here at Hope2K9 and we want to make sure you never get left behind. Whether it's monthly free training classes, new online programs, live community events, local pack walks ... whatever it is, we want you to be in our inner circle and never miss out on this goodness. If you'd like to keep your finger on the Hope2K9 pulse, this is how you do it. Hop onto our email list and never worry about missing out again. 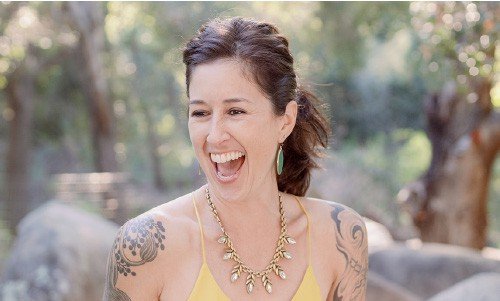 We have so much fun here, and want to ensure you're included. From free classes to online programs and one-off live events, make sure nothing sneaks past you!

Excellent choice, you are IN!